Welcome to SOME FINE DAY Pix!

LEARNING, MAKING & TALKING film – that’s what it is about!

The SOME FINE DAY Pix Program is the continuation of the ONE FINE DAY FILMS Workshop series which was founded by One Fine Day Films, Ginger Ink Films Africa and DW Akademie in Nairobi, Kenya.

Our activities are conveyed in three sections … 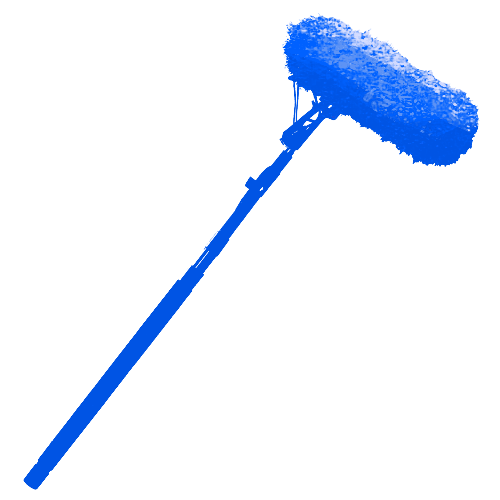 … is a webinar series for filmmakers from East Africa on current topics of the film industry. Expand existing knowledge and get inspired in the daily work life!

… offers exclusive mentorship for Kenyan filmmakers. Selected participants will have the opportunity to receive tuition, funding and produce their own short film. Apply now! 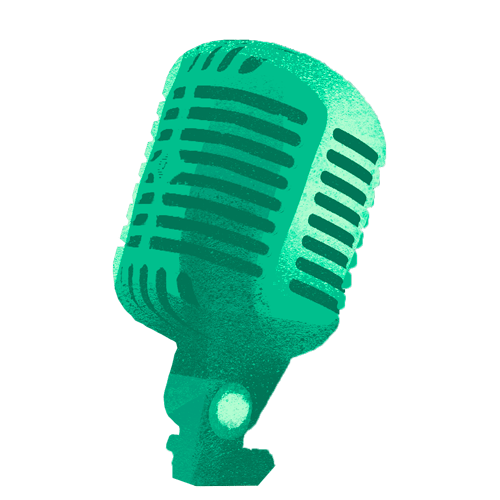 … is a podcast series, that brings filmmakers and artists from across the globe together to talk about their unique and shared experiences. Tune in! 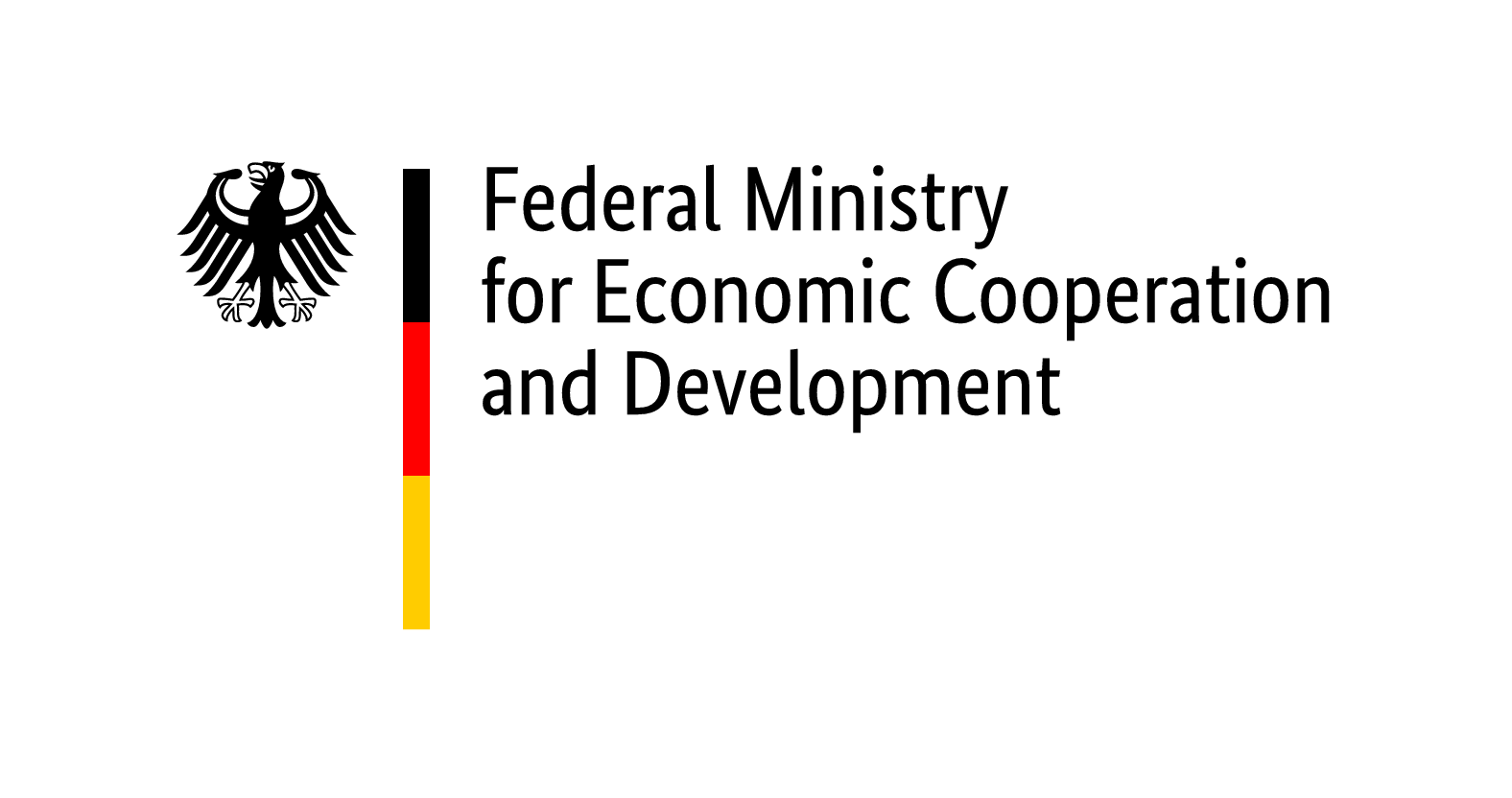